For millennials we grew up with the greatest pop stars, Backstreet Boys, N’Sync, Britney Spears, Christina Aguilera, Spice Girls and many more. Of course we were devastated when they broke up and stopped creating glorious pop music. 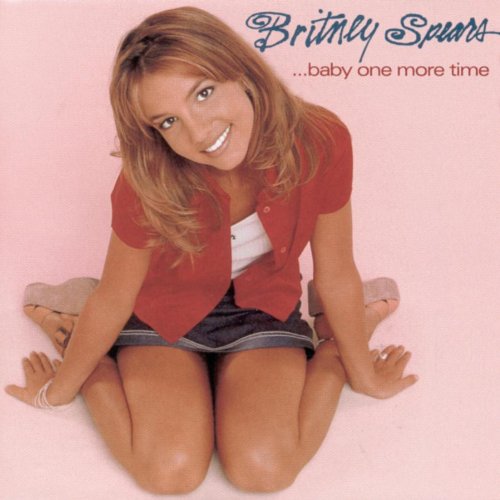 We all remember Britney starting as the girl next door, slowly she started to shake that image with her album “Oops!… I Did It Again”. Luckily for us the Backstreet Boys kept their innocence before they split, being every mom and daughters dream.

Since Britney’s start in Vegas she has proven she is the pop goddess we remember. She has signed another contract to extend her residency in Vegas. Maybe the girl next door image is gone forever but, she’s still creating new fans and keeping her fans from the 90s wanting more.

Now we have the Backstreet Boys coming next year and we don’t know what to expect. There were images posted by two Backstreet Boys members, in the studio with Florida Georgia Line. Could they be doing country? This isn’t the boy band I remember, they were pop superstars. This may be their new image or maybe they are just trying out all avenues since they have a chance to recreate themselves. It’s too soon to tell if they will receive the love of the new generation but there are still plenty of 90s lovers that will buy their tickets!