For the past few years, The Walking Dead has been one of the best TV shows to gather such a large fan base and actually be able to keep it. Whether it be killing beloved characters, retweeting fans, or even just throwing in a really creepy walker close up, we can never get enough.

Season eight is the latest season to be shown so far, and fan reactions are pouring in. The first episode begins where Negan, the bad guy with a weird fetish about his bat, and Rick, our small town sheriff who turned into the protector of the main focus group, are going to war. Everyone was excited for the episode, but there were many mixed reviews. 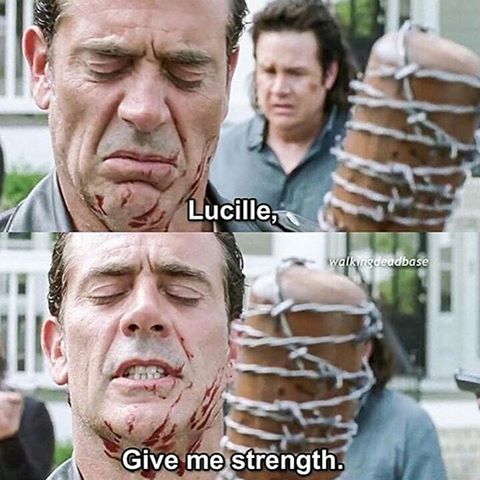 The first episode involved the past, present, and future. It’s like Scrooge met the apocalypse and everyone watching is just like “I don’t even know anymore.”  However, fans are still hanging on because they want to know what’s going on and make sense of everything. AMC has tricks up their sleeves by using this method, but can this be more of a negative move than positive? 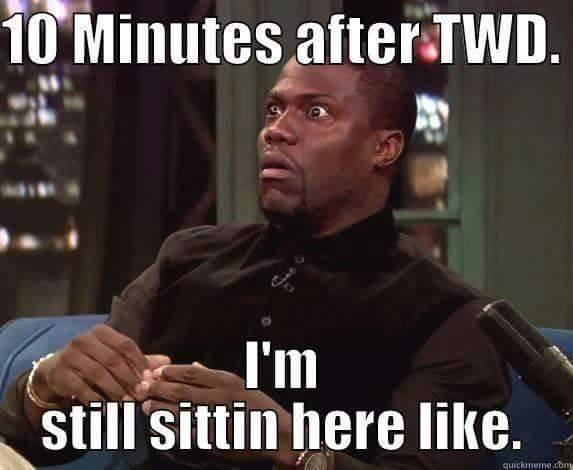 Yes, some people enjoyed the new episode and found the speeches and the flash backs and foreshadowing to be really interesting. AMC has done this movement of time before, but all these time movements in one episode might be too much for some viewers. However, at the end of episode one, we are all a little confused, if not lost.

The Walking Dead is also always bringing in new characters, and as the season goes on, we get to learn more about them. One specific character is Shiva the tiger. Shiva is literally killing at her role and helps save her team from the Saviors. However, even though Shiva is a killer, she is still our little kitten of fur and sharp teeth.

The Walking Dead is beginning to go from walkers being the threat to the survivors being the focus of the show. Walkers are actually more or less innocent victims being led into a trap by groups of people to kill other people as weapons. In a sense, walkers are no longer the issue. People are the enemies now, and everyone is turning against each other. Walkers will not make the population go extinct, but surviving people will.

The Walking Dead has evolved over the last eight seasons. They are taking on darker roles and experimenting with psychological issues in characters. However, when do we get to see just a good old walker killing? At this point, a throwback to a walker killing spree might be more of a way to attend to viewer satisfaction than the twisted dynamics evolving in this series currently.