Nintendo has had many successes over the years. They are the company behind Mario, Pokémon, Zelda, and many other classic games. For most of us, Nintendo probably made the first video game we ever played. (Speaking to us millennials.) Currently, Nintendo has received worldwide success with its new app Pokémon Go. They have also just announced their new gaming console, the Nintendo Switch, which will surely continue to increase the company’s presence in the global marketplace.

They were able to achieve this success by being able to globally market their brand. They used numerous IMC and advertising strategies to accomplish this goal, but at the root of this success was their ability to utilize contextual communication ethics. This means their advertisements and campaigns fit a variety of contexts and cultures.

As many companies are figuring out, an advertisement might affect audiences differently depending on their cultural background. For a company to become a truly global company they need to appeal, to not just a few markets, but to all of them. Nintendo was able 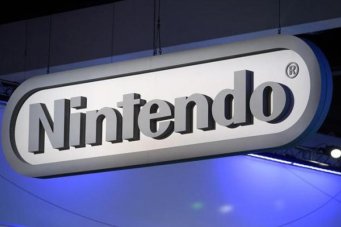 to do this by focusing on one main aspect in their campaigns. In the heart of their advertisements, and in the heart of the company itself they try to highlight their focus on children and family values. They want their brand to be associated with bringing each other together. Whether it be walking around with a group of friends or a family sitting down for an hour to play the new Mario Party game. They want the family aspect to be at the core of everything they do.

In most cultures, the importance of family is greatly stressed. Nintendo was able to see this and use this idea as a bridge between them and the rest of the world. If they did not follow contextual communication ethics then they would not have been able to reach such a vast and diverse audience.