After a long day of work or school most of us like to sit down and shut off the batteries. Some people (including myself) do this by
enjoying a nice beverage and turning on the Netflix. The appeal of a service like
Netflix is, of course, the elimination of the commercials that disrupt our viewing
pleasure on live T.V. One night, I sat down and turned on The Office, I was
instantly bombarded with company logos and products. As the actors go about
their typical work day, the camera conveniently focuses on the Cisco Systems
Telephone on Dwight’s desk and the HP logo on the computer that Pam uses as she
hides behind her desk. These logos are not in the frame by coincidence, but
rather they have been carefully positioned by the show’s producers. This discreet
advertising strategy is known as product placement. 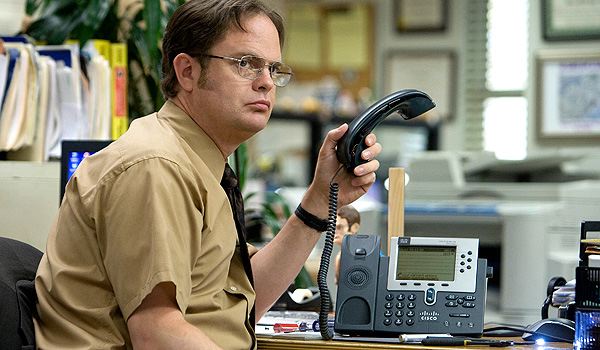 Business dictionary defines product placement as “an advertising technique used by companies to subtly promote their products through a non-traditional advertising technique, usually through appearances in film, television, or other media.” This form of advertising is initiated through an agreement between a product manufacturer and whichever media company owns the program featuring the product. In the vast majority of product placement agreements the media company receives economic benefit as the manufacturers often pay a fee to have their product (or brand name) used, mentioned, or significantly featured in a program.

Product placement is everywhere. A few notable shows that are known proponents of this technique are American Idol (Coca-Cola cups for all judges), It’s Always Sunny in Philadelphia (Coors Light consumption and signs prominently placed in the bar), and 30 Rock (which features multiple Apple products.) This form of advertising has been around for years and will continue to thrive as long as people keep consuming media. In this way, companies continue to ensure that viewers have plenty of exposure to their product, even if certain audience members have learned to maneuver around those pesky commercials. 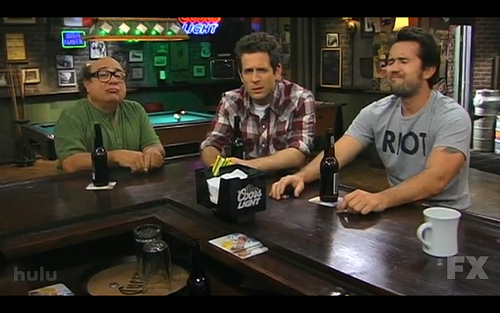