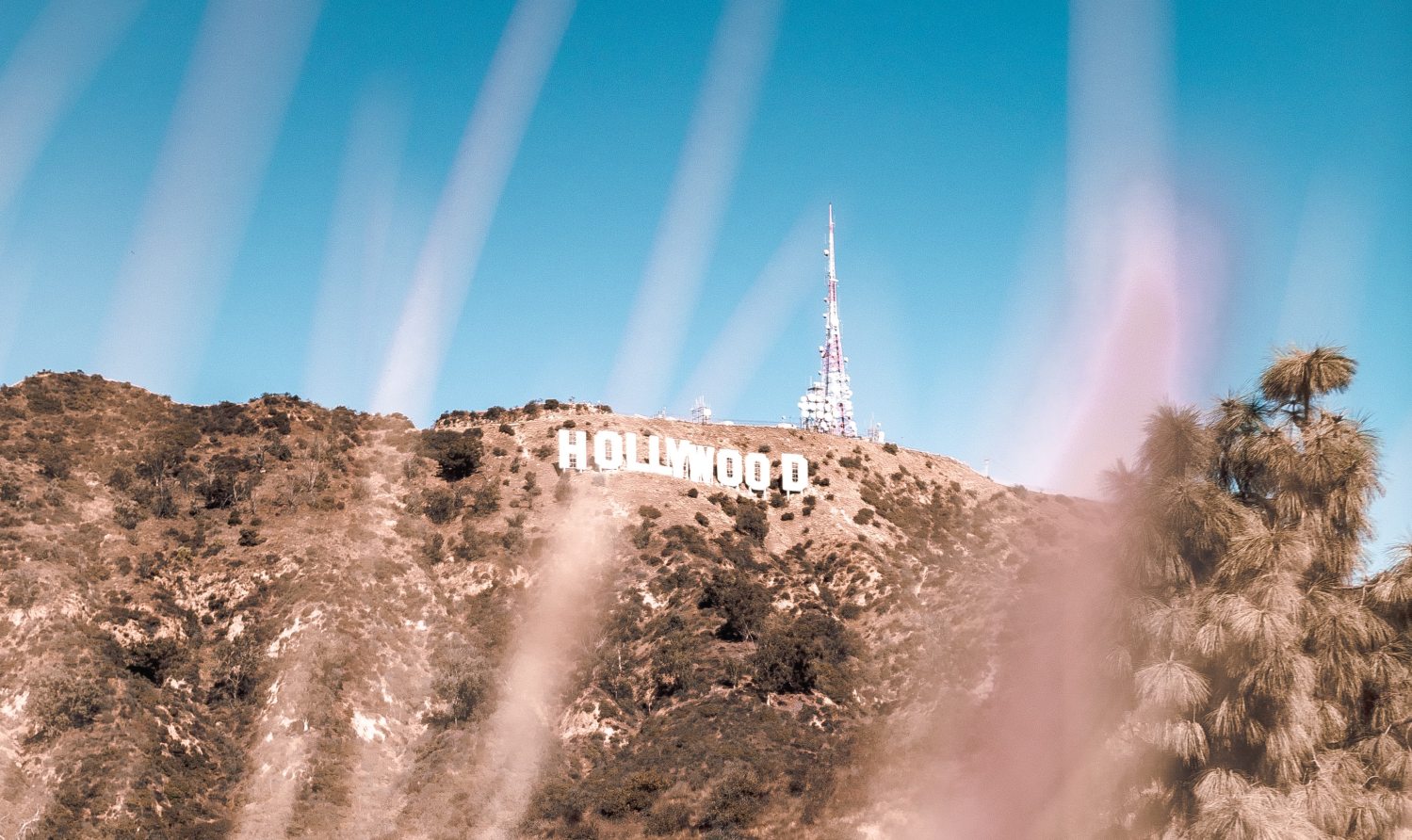 In a world that is constantly changing and evolving, advertisement trends and campaigns have proven to fit right in. Marketers and businesses are constantly asking themselves a million questions that lead to the ultimate, yet simple, question: what can we do to increase our profit? Social media Influencers play a surprisingly important role in answering this question.

Everywhere we look we see influencers, and that is not by accident. They have become a type of modern-day celebrities, also known as ‘micro-celebrities’, even though it sometimes seems they play a bigger role in today’s society than traditional celebrities.

The name says it all – influencers are here to influence. By vlogging and posting on social media, influencers use the power they have gained to persuade, encourage, and guide people through countless specialties. Their power in advertising is no different. In an article written by Alexander P. Schouten, Loes Janssen and Maegan Verspaget called “Celebrity vs. Influencer endorsements in advertising: the role of identification, credibility, and Product-Endorser fit” they research the impact of celebrity vs. influencer endorsements on advertising effectiveness and what makes an influencer a better choice in marketing than a traditional celebrity.

Social Media Influencers are obviously active on their accounts, from Instagram to YouTube, and everything in between; they put some type of content out daily. This high level of activity leads their audience to feel as if they almost know them and that they lead a more ordinary and similar life than a traditional celebrity does. Traditional celebrities are not nearly as active on social media and their lifestyle is often seen as unreachable to an average person.

This feeling of similarity towards influencers then leads to wishful identity. Schouten, Janssen, and Verspaget state, “Because influencers are seen as more similar to ‘ordinary people’ than celebrities, perceived similarity may even make it easier for people to wishfully identify with them, because it is easier to believe they could be like them.” This could explain why people are more likely to buy a product endorsed by an influencer versus a product endorsed by a celebrity. If it is more likely to be like an influencer then a celebrity, why waste time and money getting products celebrities endorse?

After the feelings of similarity and identity, the perceived trustworthiness of the influencer is important. Schouten, Janssen, and Verspaget found that influencer endorsers were seen as more trustworthy than traditional celebrities. They saw that trustworthiness mediated the relationship between type of endorser and attitude toward the advertisement, attitude toward the product, and purchase intention. Schouten, Janssen, and Verspaget state, “…consumers are most likely to trust an influencer more and are therefore more persuaded by influencer advertisements because an influencer is more like them and hence trustworthy.” People want to buy products that they can always trust and by using endorsers people trust, immediate credibility is added to the product.

The research on influencers effect with advertising is very new, and there is a lot more research that will follow the study done by Schouten, Janssen, and Verspaget in order to fully understand the differences between influencer and celebrity endorsements. However, this article gives IMC practitioners a lot to think about and consider when dealing with product endorsement as there is clear evidence that a social media influencer is a better choice. Advertisement trends and campaigns will continue to change and evolve, but it seems like influencers will be around for a while and, therefore, are an important concept for marketers to consider.

Written by Madeleine Hale. You can learn more about Madeleine and our other blogwriters by clicking the “Our Team” banner at the top!