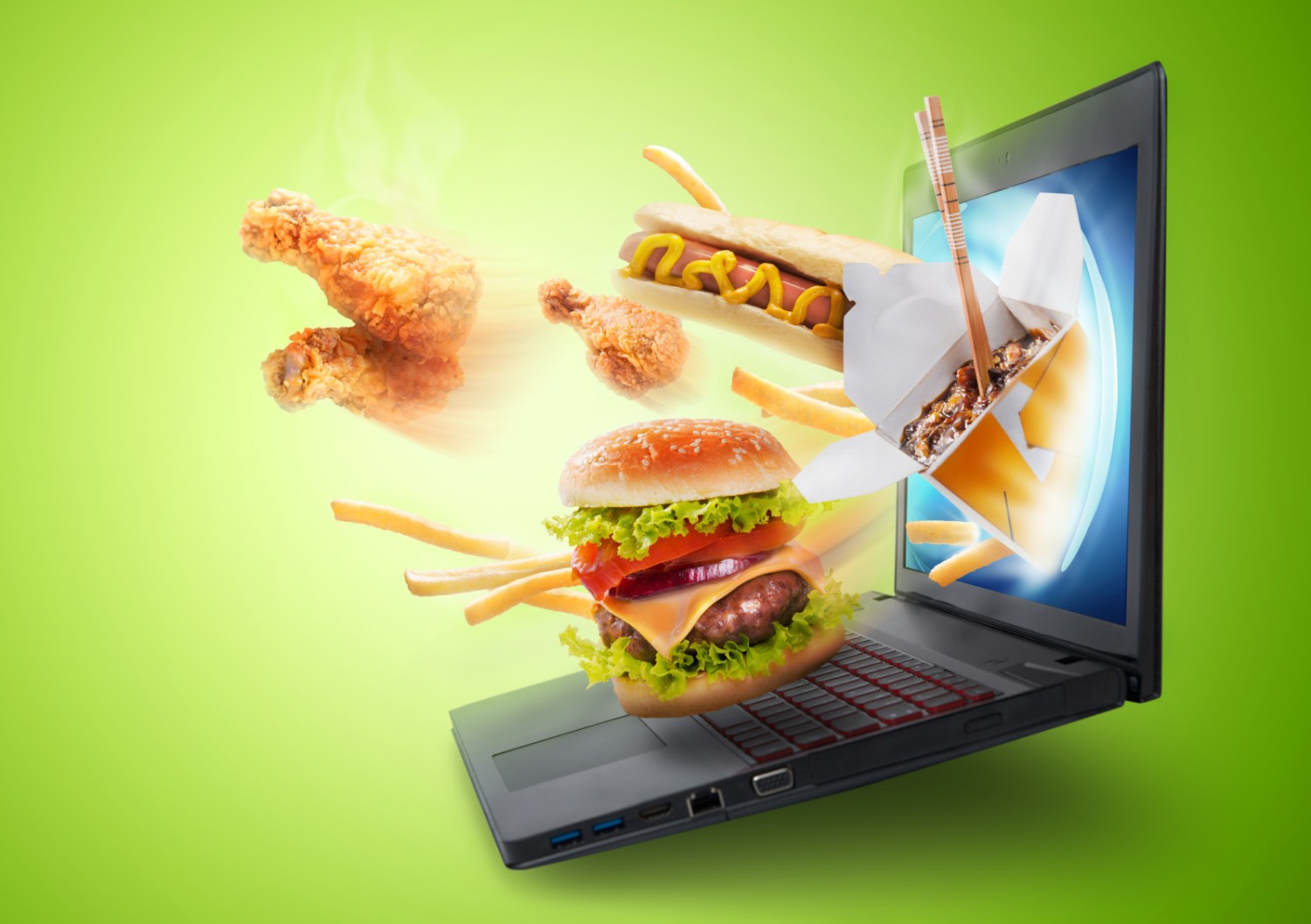 Mass media and marketing has shaped the way that people think since its inception. Starting in the early 20th century there is a clear correlation between media and marketing with a rise in eating disorders and unhealthy eating habits, and we can attribute specific spikes with contemporary changes in mass media communication. In 2018, Society and Economy published an article, “Media messages and eating disorders: Taste and price of a message,” written by Attila Forgácsattila, Enikő Bóna, Tímea Csíkos and Helga Metercsikeszter exploring this trend.

Prior to the 1920s eating disorders were fairly uncommon, and they are widely considered a 20th century phenomenon. Changes in mass media communication at this time coincide with changes in eating behaviors and rises in diagnosed eating disorders.  The 1920s saw the beginning of radio advertisements as well as the start and popularization of American beauty pageants. These new radio advertisements were selling the idea of health and prosperity through products to the American housewife who did the bulk of shopping for goods like food, detergent, and clothing. The idea of a hearty breakfast of eggs and bacon, which is now considered the traditional American breakfast, came from a marketing campaign during this time and affects our eating and shopping habits to this day. The beauty pageants were promoted in magazines and began equating the idea of thinness with femininity. The 1920s marked a sharp rise in eating disorders and disordered eating behavior within the American people, predominantly affecting women. Data shows sharp increases in eating disorders in the 1950s following the introduction of color TV and the beginning of televised beauty pageants, again in the 1960s with the rise of supermodels like Twiggy, and again in the 1990s and 2000s with the popularization of eating disorder blogs and the rise of social media. Eating disorders began to slowly decrease in the late 2000s followed by another sharp increase with the founding of Instagram.

Marketing campaigns and new marketing tactics can also be associated with similar changes in eating behaviors as mass media. Above, the idea of a traditional American breakfast is mentioned. It came about due to a 1920s marketing campaign aiming to increase sales of eggs and bacon and IMC students learn about it in COM 231 at UNCW. In the 1950s a man named James Vicary experimented with the use of subliminal messaging for marketing, primarily during films and increased consumption of popcorn and Coca-Cola in movie theaters. Subliminal messaging relied on a single frame or two in the middle of a regular program with an image of what he was marketing with the aim of creating want without consumers realizing that they were subjected to any marketing. While subliminal messaging is now banned as a marketing tactic in many countries, he was considered wildly successful and this became a common strategy for some time. There was heavy advertisement for foods in the 1960s which triggered global obesity that was so prevalent the World Health Organization had to become involved. In the 1980s marketers realized that children are the ideal target audience for food marketing. At this time around 75% of commercials children saw were for unhealthy foods. While food is heavily marketed, the majority of these advertisements promote unhealthy eating behaviors.

Advertisements for food typically use double bind messaging. One level will promote a certain behavior while another forbids it. “Think about food but stay skinny” is one that is common. In the late 2000s Burger King would run commercials starring women in bikinis eating double whoppers. Logically we know we won’t look like bikini models if we eat a massive burger every day, but it sends the message that to be attractive we should eat huge meals but need to stay skinny. There are 3 basic ways that we can ease the tension created by double bind messaging, and each can be associated with a kind of disordered eating. The first is to exclude one channel. “Think about food but stay skinny” turns into “stay skinny.” This particular response is associated with anorexia, the focus becomes staying skinny to the point that food is avoided. Excluding one message is another way to ease this tension, causing people to focus only on what they want to hear. Eating healthy but with moderation becomes an obsession with only eating healthy foods, orthorexia, and extreme avoidance of any foods that a person believes might be harmful. For Parks and Rec fans, this behavior can be seen in Chris Traeger who has to be coaxed into consuming anything outside of what he has deemed as safe for his body. The third option is dissociation, where regulations are split and is associated with bulimia. You want to enjoy food, but on the same hand you still want to be skinny. As the tension increases, this response can lead to binging and purging behaviors.

Similarly, to advertisements shaping eating behaviors, media shapes the public view of femininity and masculinity. There are clear increases in disordered eating behaviors and diagnosed eating disorders when pageants were first televised, with the dawn of supermodels, equating femininity with thinness, there are correlations with masculinity being projected as tall and strong. Not only are there magazines declaring “Sexiest Man Alive” and “100 Most Beautiful People” every year, there is very clear bad press whenever any celebrity’s body changes. There were years in the media where Karlie Kloss and Taylor Swift were talked about constantly, both being thin and beautiful. As soon as Swift began looking out for her body rather than trying to remain hyper thin like the models she was frequently seen with there was a barrage of hate and body shaming in the same publications that had been singing her praises prior. The media pushes femininity as hyper thinness. It isn’t uncommon for actresses that aren’t very thin to be thrown into a sassy best friend role rather than a lead, or for female comedians to be attacked for their weight.

As IMC practitioners we have an ethical obligation to not intentionally harm people and need to consider potential unintended effects of the messaging and campaigns that we create. Each decision has the potential to have long lasting effects. When people think of Santa Claus, they picture him in a red suit because Coca-Cola thought to dress him up in their colors for holiday advertisements. An American breakfast includes eggs and bacon because of a marketing campaign 100 years ago. Aerie has been working to be more body positive in their marketing campaign AerieReal featuring Olympic gymnasts like Aly Raisman, who are typically body shamed for being strong, as well as young women with disabilities, and people with average bodies. Part of the AerieReal campaign is not retouching the young women featured in their ads, giving the people that see their ads and shop in their stores more realistic expectations and contributing to a more positive body image. As an IMC practitioner, taking the time to simply add text at the bottom of an Instagram image that it was edited or using disclaimers about the nutritional value of a food can help reduce the negative effects on consumers. Promoting tactics like those used in the AerieReal campaign can promote more healthy idea of femininity and masculinity for future generations.

Written by Savannah Gibson. You can learn more about Savannah and our other blog writers by clicking the “Our Team” banner at the top!