The madness has begun, and it could not have happened at a better time! While on Spring Break this year, students can watch the postseason conference basketball games on their free time. Instead of watching them while in class, studying, or doing homework. March Madness has become a phenomenon that attracts many people to college basketball. However, there are still some who have no idea about the phenomenon and after reading this blog they will have some insight on it.

You may wonder where did the term March Madness come from? According to the NCAA the term was first used to refer to basketball in 1939, by Henry V. Porter, an Illinois high school referee. The year 1939, is also coincidentally the year of the first NCAA tournament, but the term was not used for the tournament until 1982. During coverage of the 1982 tournament CBS broadcaster Brent Musburger used the term and the term has stuck with the tournament ever since.

Some readers may remember a couple of years ago when UNCW was in the tournament. But did you ever know why? There are 32 Division 1 conferences and one school from each conference wins an automatic invitation once they win their postseason conference tournament. A couple of years ago UNCW won the Colonial Athletic Association (CAA) postseason conference tournament. For those who do not win their postseason tournament they can still earn an invitation from the selection committee. The selection committee decides based off the level of competition the school plays and notable wins and losses they have.

The key part of the tournament is the bracket. Once the teams are selected, they are then placed in a bracket. Schools in smaller conferences are normally placed at lower seeds due to the level of competition they play throughout the regular season. Teams who were projected to be placed number 1 in the bracket could lose their spot if they lose in the postseason tournament. Recently, Gonzaga lost to Saint Mary’s in the West Coast Conference (WCC) tournament so it will be interesting to see where Gonzaga will be placed. According to USA Today Gonzaga’s lost could change the seeding for not only themselves but other schools as well. The seeding will be announced on March 17, 2019. 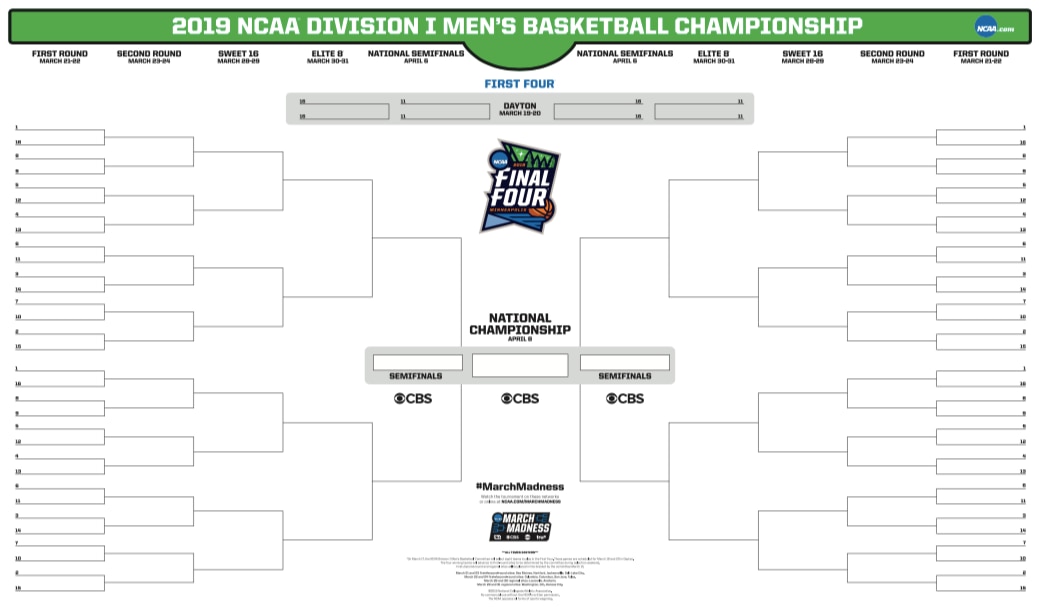 Now that you know about the postseason tournaments, seeding, and bracket you are now ready for March Madness!