Are you caught in a landslide of pop culture, feel like this is no escape from reality? Open your eyes, and look to the skies and you will see… We’re just poor in our clothes getting ready to watch another award show. Celebrities need no sympathy. If you haven’t caught on by now this is a tribute to Bohemian Rhapsody, one of the 2019 Oscar nominees for Best Picture. This movie is dedicated to the record breaking, time changing, foot-stomping band Queen.

If you haven’t seen the movie it follows the journey of the lead singer Freddie Mercury played by Remi Malek. We are shown the difficulties that he faces with finding a band and achieving the visions he has to what ultimately become a huge success. This has been one of the most talked about movies of 2018-19. This movie comes with original songs and along with songs that have never been released. Also with a live recording of their original performance for Live Aid in 1985, one of the final performance of Freddie Mercury. If you are a young millennial like myself, movies like this are so great to see. Growing up and hearing these songs you never truly gain the understanding of the band themselves because they are no longer together. I grew up listening to what might be referred to as “hair bands” and wouldn’t have it any other way. Queen was a band truly before their time. Understanding and learning more about the background of this band only makes it that much more enjoyable.

OK, you heard it here first Bohemian Rhapsody will win Best Picture, and if not then Black Panther will. However, if neither of those win than you can tell I’m not a fortune teller. I’m calling this 3 days earlier than the awards. 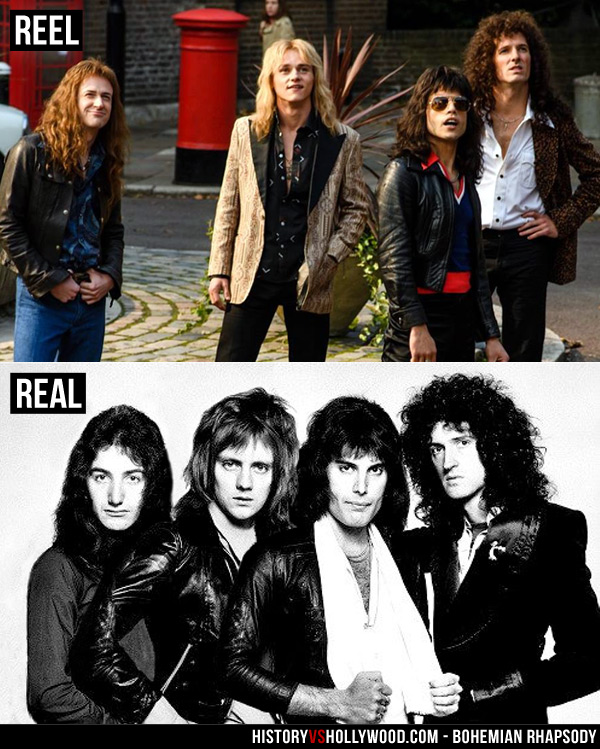 The Oscars are a wonderful time to sit back and admire the true art of film and the work that goes behind it.

Also honorable mention to Shaofu Zhang a UNCW ’06 Alumni. Who produced One Small Step and is nominated for an Oscar for Short Film (Animated). Zhang is the founder of TAIKO, an award winning animation studio. This short film is the story of a young Chinese-American girl, and her journey of growing up and facing different adversities. We look forward to seeing the outcome of the 2019 Oscars and wish the best of luck to Shaofu Zhang and his studio. Wings Up! 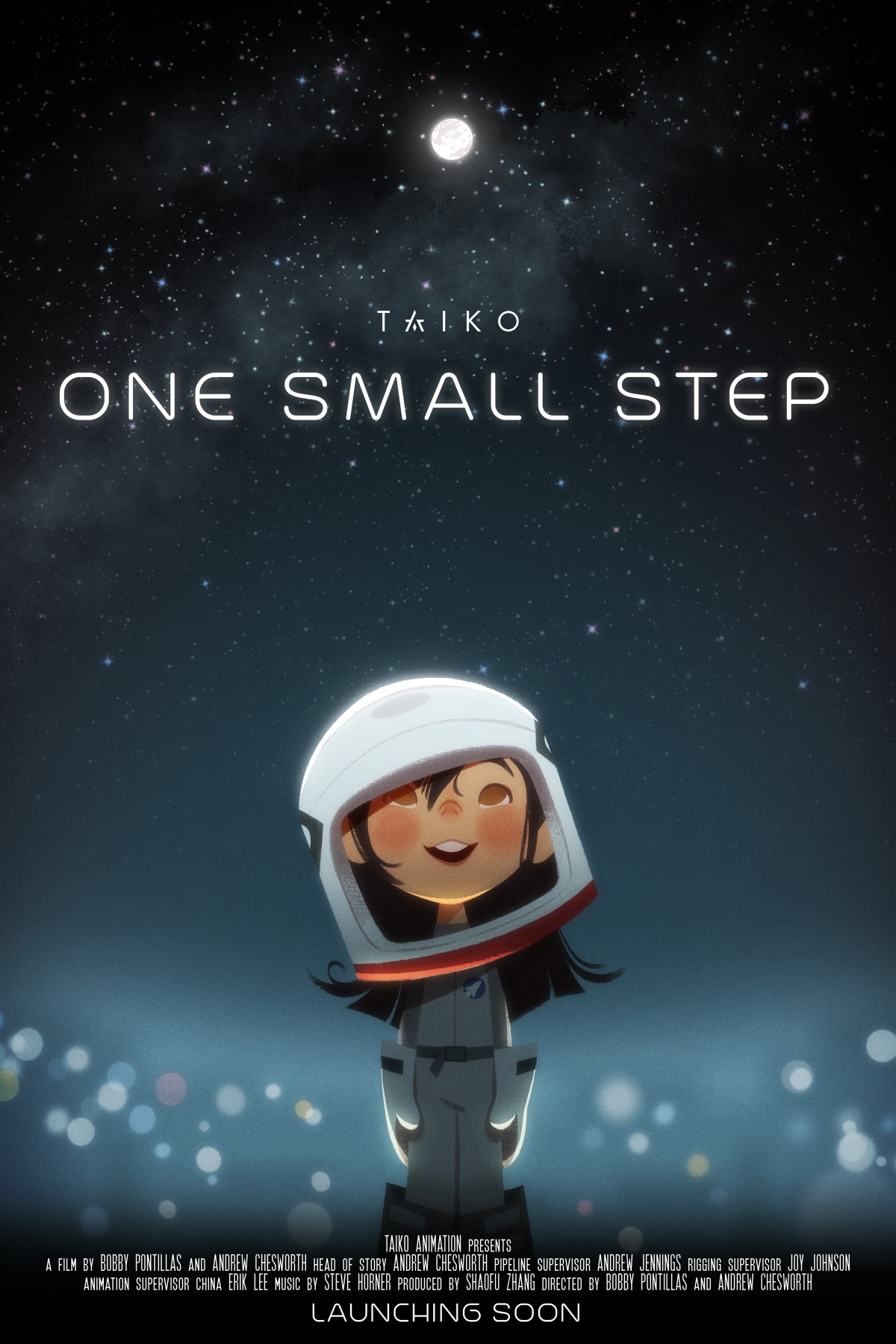 Link to a preview of One Small Step

Link to a preview of Bohemian Rhapsody