Throughout our education, we have all learned about the power of persuasion. The idea of trying to sell someone on something can be difficult and requires a lot of thought to get their attention. One major platform to use persuasion is political campaigns. Campaigns are a time for politicians to reach out to people’s needs and concerns and let them know how they plan to take action and work to make improvements. The media often shows bias and seems to twist information so that a certain politician’s views appear misconstrued, making it frustrating to know the truth. The media plays a critical role in how the public understands a politician’s beliefs and how they view the politician as a potential officer (Samuel L. Popkin). But when used properly, persuasion can help a politician successfully prove to a voter that siding with them is the right decision. 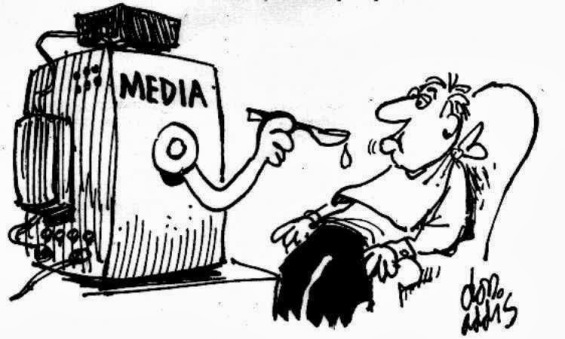 Each time an election occurs, people are eager to learn about the candidates and learn whose views they align with the best. Though there are many ways to stay informed about what is going on with the government and politics during the months and years leading up to an election, we only have a limited understanding of how governmental actions are affecting our daily lives when following the media (Popkin). Politicians have the opportunity to give prospective voters the information desired about these matters that are causing uncertainty and earn their trust when campaigns begin (Popkin). Using persuasion, politicians use their campaigns to speak about what people want to hear. They incorporate ethos, pathos, and logos to establish themselves as the credible candidate who will lead the country in the right direction. 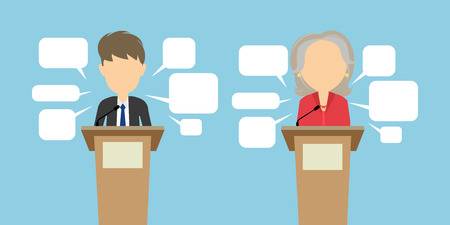 New studies are finding that the consequences of a person’s actions shape their political attitude (Pazzanese, 2015). Researchers are using cognitive dissonance theory to better understand that when a politician wins someone over with persuasion, it is usually because a person adapts their attitude if they were previously proven wrong by a candidate they once felt was the right fit (2015). People’s beliefs may change over time if they feel disappointed with their last decision. It is up to the candidates to effectively get voters to side with their views and validate their choice that voting for them is the right action. Research also suggests that if candidates can encourage someone to vote for them, they feel it increases the person’s affiliation toward that political party and turns them into a habitual voter over time (2015). After gaining a voter’s interest, is the responsibility of that party to continue to uphold the values that made the voter choose them the first time.

Politicians have been using persuasion since day one. When used efficiently, it is a huge factor in winning the public’s vote. Stay alert during the next big election and see if persuasion affects your decision!