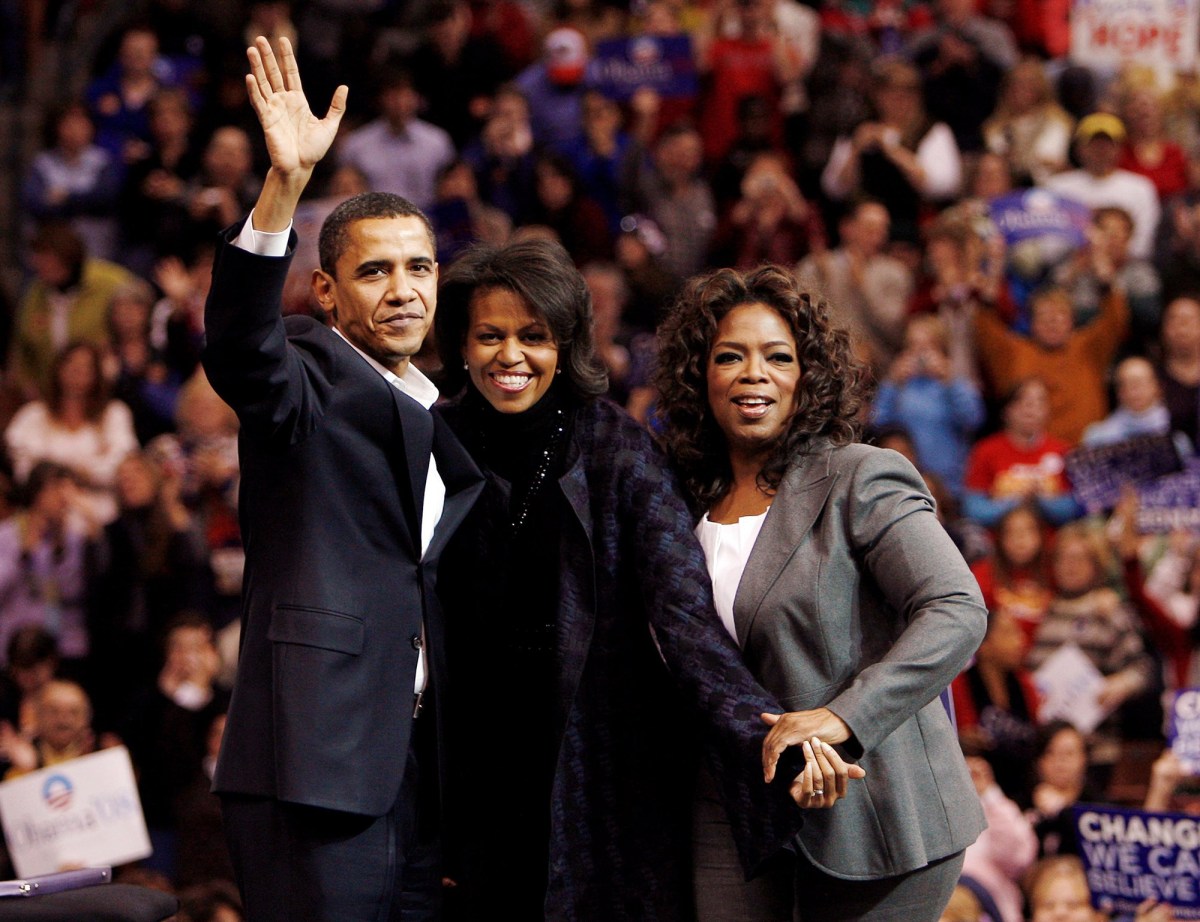 There is no denying how impactful celebrity endorsements can be on the public, especially in today’s political landscape. As the 2018 midterm election approaches, more and more celebrities are attempting to mobilize people to get to the polls and vote! But are these endorsements actually affecting candidates’ numbers?

Many celebrities have been seen personally endorsing candidates from their home states. Recently, Taylor Swift posted on Instagram that she will be voting for Tennessee candidates Jim Cooper and Phil Bredesen. Will Ferrell was spotted knocking on doors in Georgia endorsing Stacey Abrams for governor. Jack Black and Meryl Streep made large donations to Senator Claire McCaskill’s reelection fund. Even the Houston native, Travis Scott, voiced his support for Beto O’Rourke. 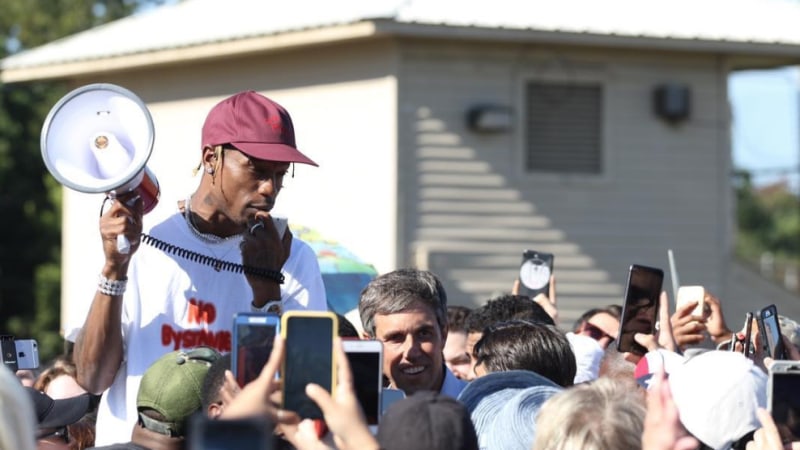 It is obvious celebrities have an effect on the way people think. People are more likely to use a product if they see a celebrity using that product or endorsing it.  Also, the more credible celebrities have a much higher impact on people’s opinions and decisions.  However, this does not seem to apply to the political scene.

According to Gallup, Pew, and CBS News, celebrity-endorsed campaigns do not matter to the overwhelming majority of voters. CBS News polls revealed that 78% of people expected celebrity endorsements to have little to no effect on the election. Some experts say poll numbers may not accurately reflect the true impact that big-name celebrities have on campaigns. 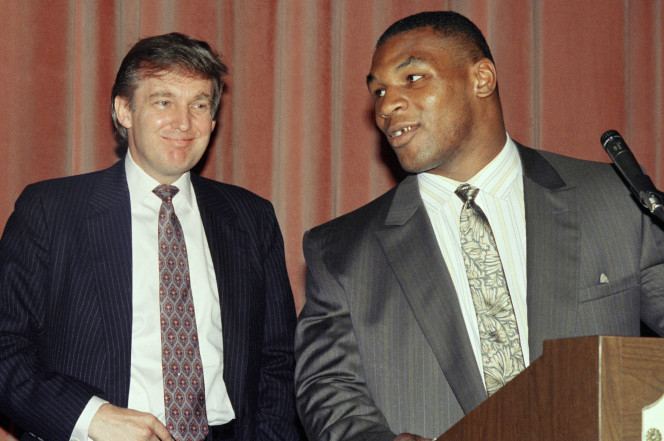 So maybe, celebrities that endorse politicians aren’t doing the trick. One study found that an increase in young voter participation could be attributed to celebs that influence fans to “get out and vote”. Many celebrities are posting pictures of their “I Voted” stickers and tweeting to their fans the importance of having your voice heard by voting. 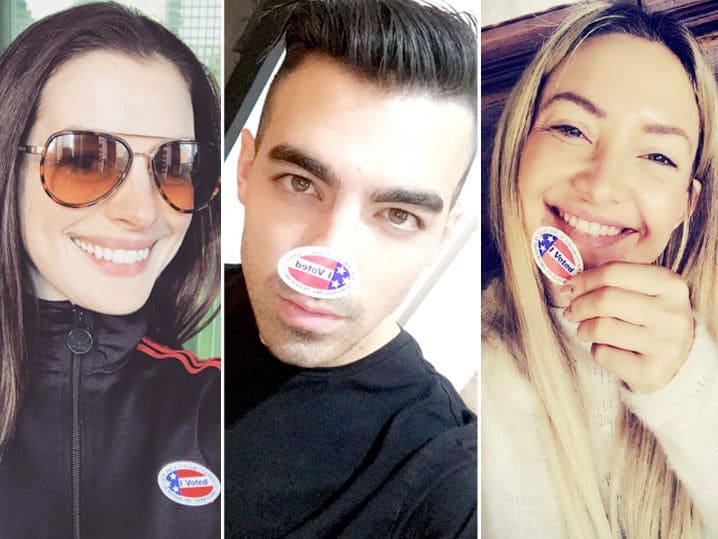 Overall, a voter who typically votes for one party is not going to turn around and become a supporter of another party because a celebrity told them to. But people who were undecided or weren’t planning on voting in the first place could be persuaded to get out to the polls. The link between celebrity power and politics has a long history and most studies claim it does not affect the way people vote. Perhaps the question we should ask is, “Do celebrity endorsements make you pay more attention?”