No matter how hard you try, you cannot get away from social media advertising. On all the main sites like YouTube, Facebook, Twitter, and Instagram, more and more advertisements are showing up. Most of the advertisements can be easily skipped over, and most of them you have no interest in, but sometimes you come across an ad that I actually pay attention to. Let me give some examples of what ads have stuck out to me. I know it is not a huge craze anymore, but Clash of Clans wore me down on Facebook. I saw those ads so many times and after a month of clicking out of them, I decided to give it a try. 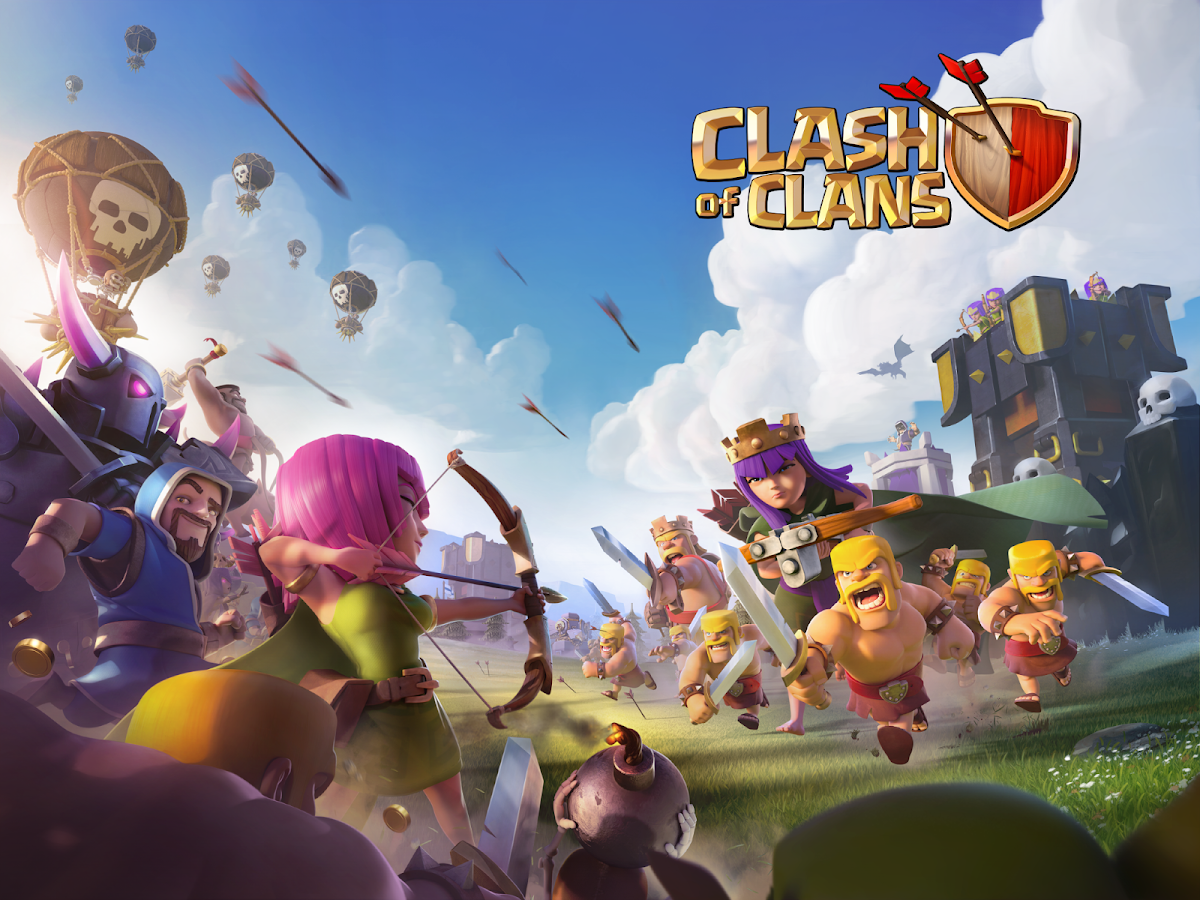 Little did I know that I would spend hours of my time playing that addicting game that ended up being really fun. Thank you Facebook for pushing phone apps on me. Another one that was shoved into my face on Facebook was the clothing site Jackthreads. I had seen it over and over and over again until I finally downloaded the app. I never would have expected that I would end up buying multiple items of clothing from this app. What these companies are doing for advertising, whether they are meaning for you to see the advertisement 300 times a day, or if it is just a coincidence, they are doing something right. And if you see an advertisement everywhere you look, try it out, it might be a fun way to pass time.