Disney has done an impeccable job of brand maintenance and using integrated marketing communications to market to their ever-growing audience. From “Finding Nemo” and its sequel, “Finding Dory,” it is easy to see that Disney has mastered the art of marketing towards multiple audiences.

One major way Disney has accomplished such wide interest across the ages, is using nostalgia to their advantage. When the announcements were made about “The Incredibles 2” and “Finding Dory” being released, there were memes everywhere from college-aged students about how they had been waiting years for these movies. And sure enough, many of these same people were right there in the theater grinning from ear-to-ear when these beloved sequels premiered.

Disney’s brand, and what everyone loves them for, is creating happiness through magical experiences. It is safe to say that Disney excels in its goal of creating happiness whether that is through movies, television shows, or taking a trip to the Magic Kingdom itself. This brand of happiness that they have created for themselves is one that has stood the test of time and is continually strengthening.

Tom Boyles, former Senior Vice President,  Global Customer Managed Relationships at Disney Parks and Resorts once said that “a good part of doing this is knowing your guest well enough to be relevant to them. In 2010, we set the goal to be relevant to every guest, every day, every time they interacted with our brand.” The only way to know how to stay relevant to each and every guest, is by listening to them. By listening to their publics and implementing marketing and advertising tactics that will be effective to each one, Disney has been able to maintain their strong brand and continues to be known as “The Happiest Place On Earth.” 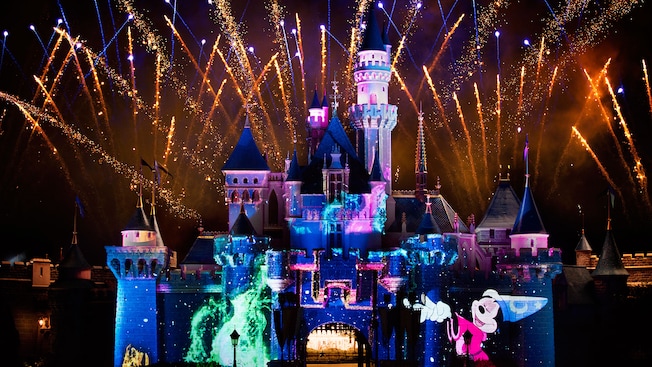