As Wilmingtonians, we know a lot of things. We know where to find the best doughnuts (don’t tell me there’s anything better than Wake N Bake, I won’t believe you), where to find the best place to park at Wrightsville Beach, how to make others question the driving ability of our city’s inhabitants, and why Island’s $1 tacos supports the existence of miracles. But among all of these pearls of wisdom, we know one thing better than most: we know how to throw a spectacle of a festival. 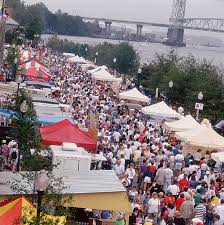 The Azalea Festival truly has everything for everyone. There’s a parade for the family, concerts for the country and bluegrass fans, garden parties for those who love to wear their Sunday best, and much, much more. The Festival does a phenomenal job of showcasing the beauty that we Wilmingtonians refuse to take for granted. Somehow, it represents the river’s serenity, while also capturing the complexity of our city’s personality. And along the way, everyone can find something to feel included.

Recently, the Azalea Festival has gone in the hip-hop direction. Many have questioned the decision to place the atmosphere of a serene garden party with the fast-paced, rousing aura of hip-hop music. However, I absolutely applaud this recent change in direction. It represents the city of Wilmington as it is, a rousing and fast-paced city with a serenity and peacefulness that only this city can provide. 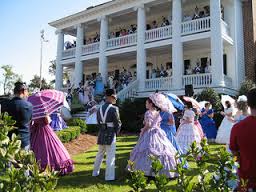 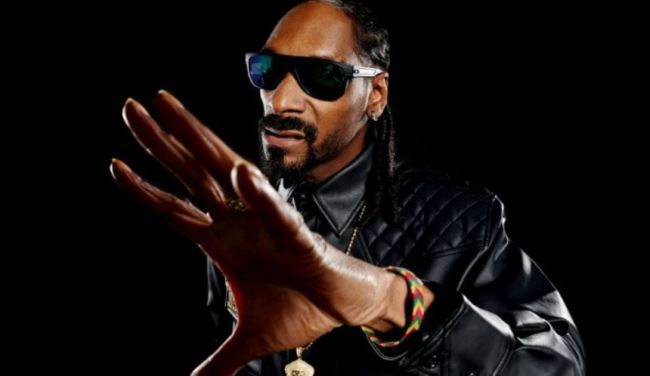 Snoop Dogg and garden parties. The words may not look like they mix, but to Wilmingtonians, we recognize, whether we want to or not, how well these two idea mesh together and represent us. Kudos to the Azalea Festival planners recognizing how this city has changed since 1947. Kudos to them for truly living up to their mission, and accurately providing “something for everyone among our community’s rich array of artwork, gardens, history and culture”. Kudos to them for throwing the best party in the South.