Valentine’s Day is rapidly approaching, and so it begs the question, what does love have to do with it? Love is a powerful emotion, but at least in the scientific community can be explained through brain chemistry. According to York psychologist, Professor Arthur Arun there are three stages of love. The first being Lust, a raw physical attraction to someone else driven by testosterone and estrogen. The second stage is Attraction, also known as being “love-struck”, the attraction stage in created and maintained by three main chemical releases of adrenaline, dopamine, and serotonin. This stage of love can alter the way a person see’s the other, in many cases it can blind a couple to each others flaws and only focus on the good. The final stage is attachment, the stage in which people remain in love, many times, until they die. The last stage is kept going though the release of oxytocin and vasopressin. Science has for the most part been able to describe an emotion in terms of a simple release of chemicals at certain times in the brain, and yet something so simple can cause people to do strange things.

Love causes people to behave irrationally and often times at the expensive of other people. Historically England’s King Henry VIII was enamored with Anne Boleyn. The Pope refused to annul his current marriage to Catherine of Aragon so that Henry could be with Anne. The king, fueled by his love for Anne, became the supreme head of the Church of England and divorced his wife himself and married Anne Boleyn. He later fell in love with one of Anne’s handmaidens and had Anne beheaded because he now loved Jane Seymour. A present day example of love gone awry is that of 21 year old Patrick Moberg who had believed he had found his soul mate. He met a girl on the subway and they “had a moment” but he didn’t get her phone number. So what’s a guy to do in NYC? Well build a website dedicated to this complete stranger of course, and scan hand drawn images of the two on the subway train drawn exactly with what they were wearing. Love has and always will cause people to do crazy things with each other, but love doesn’t stop there. 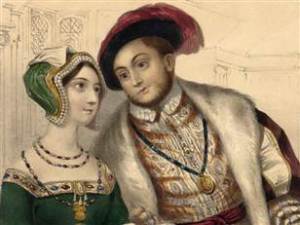 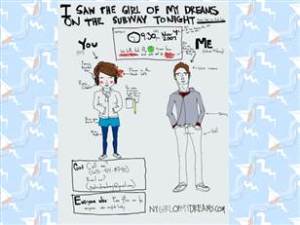 Love has the power to cross species boundaries and cause some people to feel the need to marry animals. People have married dogs, cats, ponies, horses, and even a dolphin. 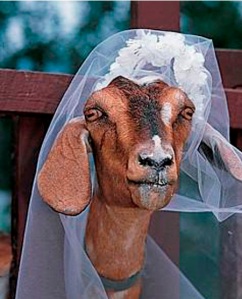 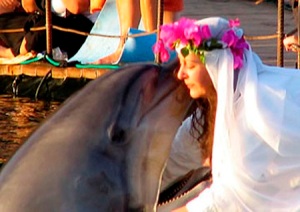 It would seem that love is indeed much more complex than simple releases of chemicals in the brain, how could a chemical so small effect so many on such a grand scale? It doesn’t seem logical as to why the human body would continue develop such a system to stimulate love in the human body when so many illogical events unfold from its creation. It would seem as though the words of fictional character Albus Dumbledore help sum up love “Do not pity the dead Harry. Pity the living, and, above all, those who live without love.” Love may be dumb, crazy, and irritating, but it’s what makes us human, and one of the many reason to enjoy living. What are your takes on love? Is it worth all the effort, or should we even strive to understand such a complex emotion? Comment below, tell us what you think! 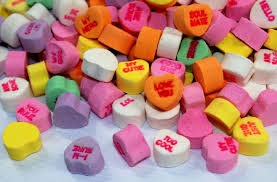