We are faced with it every day. They appear in our lives probably more than we would like, and there is no way to get rid of them. I’m talking about product placements, and there is no way to escape it. The traditional way of advertising used to be as simple as plastering the side of a bus or a taxi with your product with the hope that word would get out. Nowadays, there is no way to avoid the obvious placement of certain products as they have taken over Blockbuster movies and primetime TV shows. On the ongoing list that could stretch for miles, there are often product placement repeaters who have no shame when it comes to getting the name of the product stuck in the viewers’ minds. 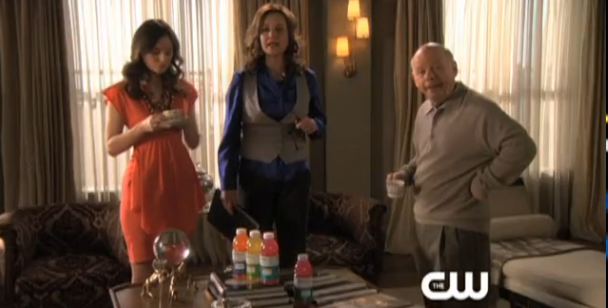 This is effective use of the Cultivation Theory to sell products using popular television shows, and it works. The show’s producers are showing a product repeatedly to make an impact on their regular audience, which helps both the show and the product. This is a proven method and it’s definitely not a new concept. Even the classics have their product placements like Forrest Gump with Dr. Pepper or Back to the Future with the DeLorean Motor Company.

Product Placement is an easy and effective way for name brands to market themselves to a wide audience. By placing products in popular TV shows and movies, companies are able to sway viewers through visual and verbal references to the item at hand. In order for a product to be placed in a film or TV show, companies must pay extremely large amounts of money but based on results, this technique is so effective with today’s generation that it is worth every penny. While at times we may find product placement cheesy and obvious, it works and we can expect to see new trends evolve as it becomes a dynamic marketing tool.