The overarching marketing campaign is to increase voter turnout and mobilize young voters, while also informing voters about the 2014 Transportation Bond, known on the ballot as Streets and Sidewalks. According to this article, discussing the Engagement Approach to IMC (Groom, 2008), this type of marketing is on the rise in the ever-changing marketing sphere. Groom (2008) debates the importance of keeping up with the evolving expectations of the target audience by presenting a product or service to them in a way that will engage and bring about a desire to take action. By putting on this event, the Election Campaign Communication class has done just that. The class has also implemented various marketing channels in order to distribute the overall campaign message, such as Facebook, Twitter, and Instagram. By using social media as the channels of choice, the class is able to reach their target demographic: students. 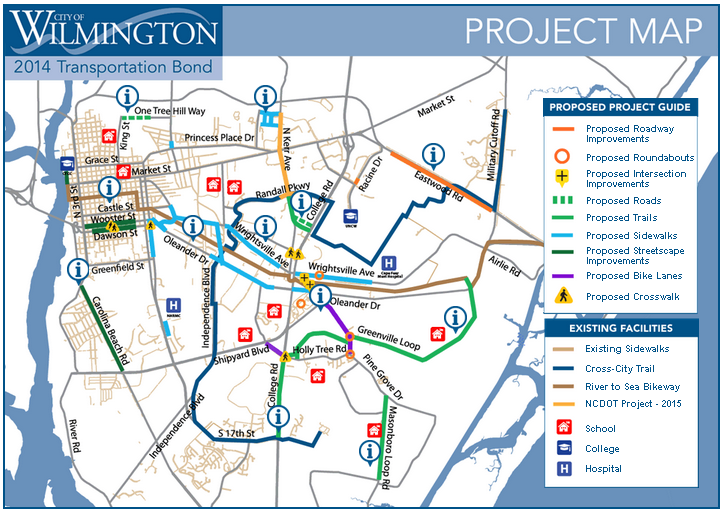 According to the article, 12 Basic Guidelines For Campaign Strategy, a campaign should amplify the motivation of your audience, not just their knowledge. The article also states that it is better for the audience to learn by doing, rather than having information thrown at them. The Run to the Polls event exemplifies this aspect of campaigning. It motivates the community to execute a certain behavior–take part in early voting–while also educating the target demographic about the 2014 Transportation Bond. By participating in this event, the community will have the opportunity to learn more about the Transportation Bond from the mayor himself, Bill Saffo. By physically mobilizing voters, this event will affect voter’s behavior in carrying out their civic duty at the polls, which will ultimately impact voter turnout.