While the pressure is on for candidates in the upcoming 2012 presidential election, social media is not taking a break in helping voters make the best decision either. Twitter accounts and Facebook pages are always the go-to websites with social media. They are effective in getting different views from different people and users have control over who they follow and what information they want to receive. Now with the transition into the use of smart phones, users can not only have instant access to their two favorite networking sites but they also have the possibility of downloading applications (apps) specific to their interests.

With this new technology, the presidential campaign is now open to even greater possibilities and the chance for voters to really connect with the candidates in a new way. Apps like Politifact and Political Fury give voters the opportunity to not only find out specific information on a particular candidate but also to compare them head-to-head in terms of their policies and values. With these new apps you can look into informational editorials and even have the opportunity to voice your own opinion on a specific candidate or policy you have chosen to support. With some you can even take part in polls to give campaign leaders a chance to see what people think of their candidate. On one app, voters can choose to follow specifically Republican or Democratic candidates and tune in to radio stations or watch videos that cover them.

In recent non-political events, such as the Superbowl or the Grammys, marketers have used social media to track how viewers respond to certain ads or particular performances. This use of viewer feedback, in turn, gives marketing teams and event organizers a chance to enhance their next event due to a direct connection with their audiences. The same goes for politicians. Campaign leaders can now review how their candidates are being understood through hashtags on twitter, repeated key words on Facebook, and how voters use the apps on their smart phones. This presidential campaign is taking place largely through social media. One example being the controversy over whether Ron Paul is being represented well through major news stations. This issue has created quite the buzz in social media and in turn is allowing more people to do their own research into his policies. In a way it could be a pretty good tactic for Paul as the campaign develops. 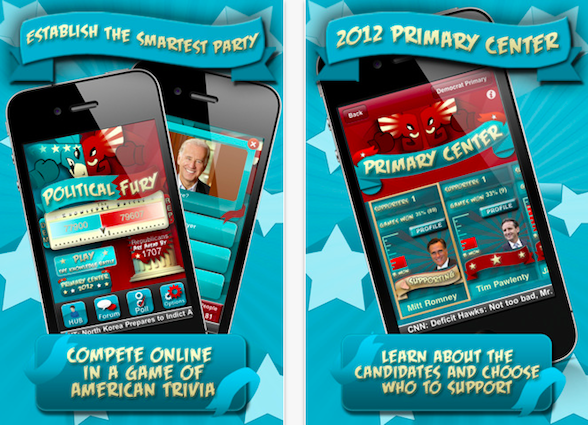